The Broad River Blueway in South Carolina provides significant beginner-friendly and novice paddling opportunities.  Originating in the Blue Ridge Mountains of eastern Buncombe County, North Carolina, the Broad River – which was once the boundary between the Catawba and Cherokee Indian tribes - flows through seven Piedmont counties in South Carolina. The Broad also flows past towns at Cherokee Falls and Lockhart and through Sumter National Forest before joining the Saluda River to form the Congaree River in Columbia, SC.

One of the Upstate's widest rivers with major tributaries like the Pacolet, Tyger, Enoree, and Saluda Rivers, the Broad River has provided significant power generation with seven hydroelectric projects (9 dams) along the entirety of the river.  In 1991, South Carolina designated 15 miles of the upper Broad River from 99 Islands Dam downstream to the confluence with the Pacolet River as a State Scenic River.  Wildlife is abundant in this area and visitors can expect to see a variety of birds and fish including bald eagles, herring, and osprey; largemouth and smallmouth bass, as well as mammals such as river otters, muskrats, deer, and coyotes. 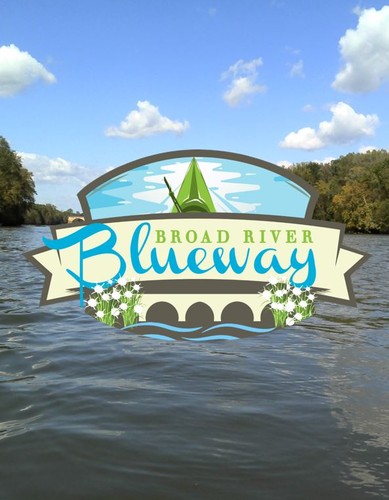 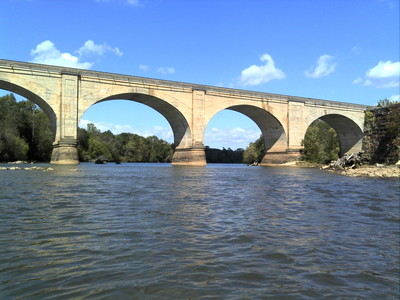 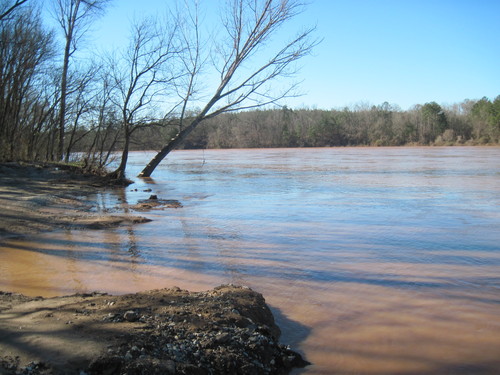 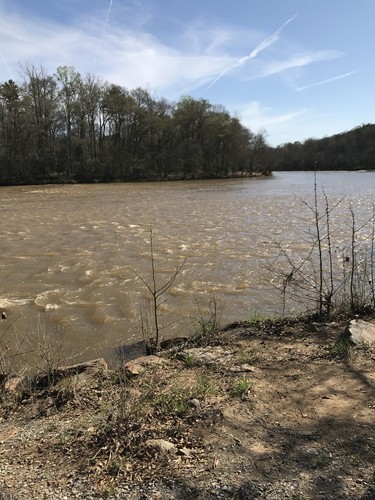 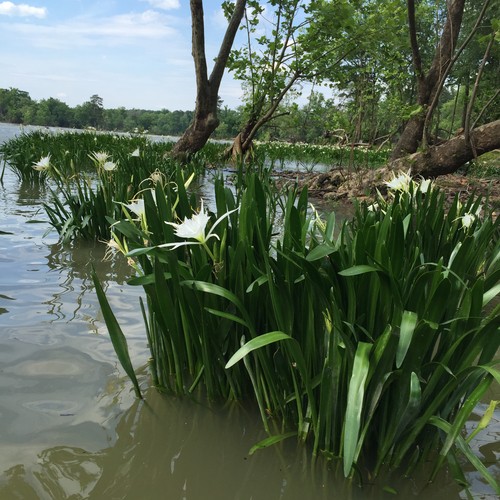