The Upper Saluda River Blueway provides over 70 miles of beginner-friendly and nearly 50 miles of more advanced paddling opportunities.  Beginning in the pristine valley of the Blue Ridge Mountains in Pickens and Greenville Counties, the Saluda River borders six counties as it flows through Upstate South Carolina.  The Saluda River is easily accessible, just off of several major highways, including Highway 11 in the mountains, I-85 in the Piedmont, and Highway 25 before flowing into Lake Greenwood.  The Saluda River is the longest river flowing through the Upstate and runs through Pumpkintown, Cleveland, Slater-Marietta, Piedmont, Pelzer, Williamston, and Ware Shoals. 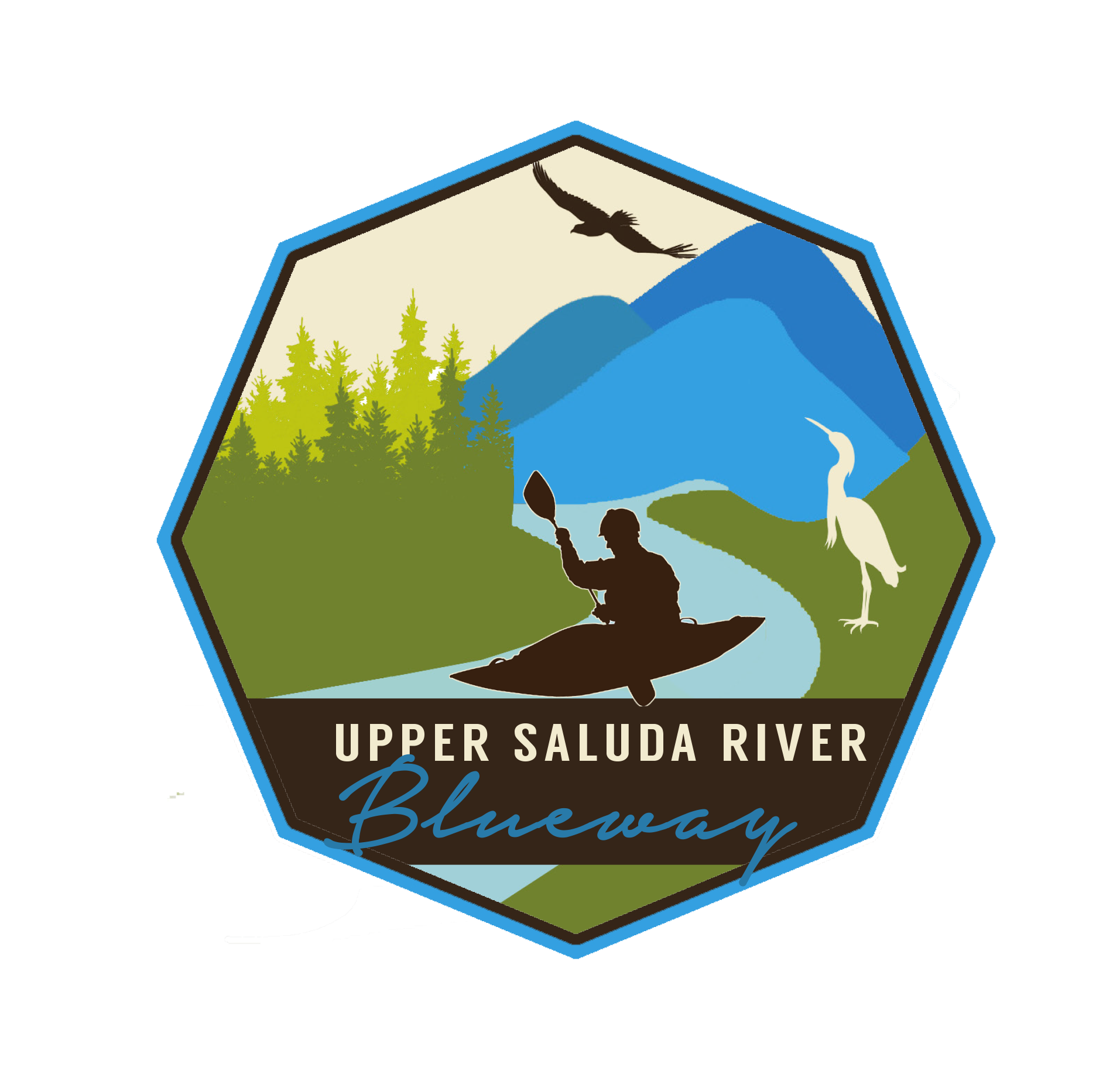 The Saluda River Watershed is rich in diversity of both plant and animal species. While cropland and pastures surround the river in the southern counties of the Upstate, deciduous hardwood forests are prominent in the mountains.  This area has a high population of both birds and fish; blue herons, ospreys, and bald eagles; largemouth bass, catfish, trout, and bream can be found throughout the watershed.

Recreation opportunities along the Saluda River have significantly increased during the last few years.  The Anderson County Parks and Recreation Department has been leading the way, with significant assistance from Greenville County Parks, Recreation, & Tourism, Naturaland Trust, Upstate Forever, Trout Unlimited, and Save Our Saluda. Unofficial river accesses are ones that are widely used, however, are not officially constructed river accesses.  While the Upper Saluda River can be accessed from any SCDOT-maintained road, the accesses included on the blueway map are ones that are most often used and family-friendly.  Although additional improvements are being made, there are many great options at all skill levels for a fantastic day on the river. Learn how you can protect this and other Hometown Rivers. 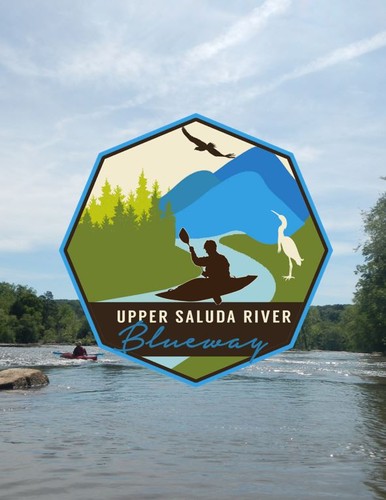 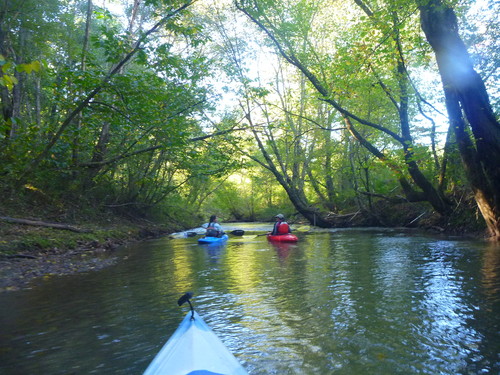 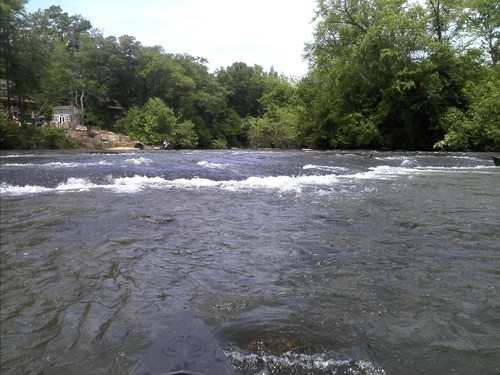 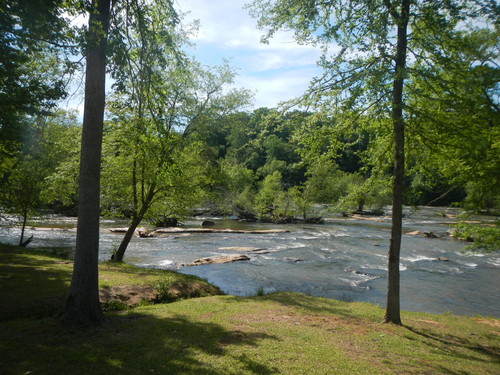 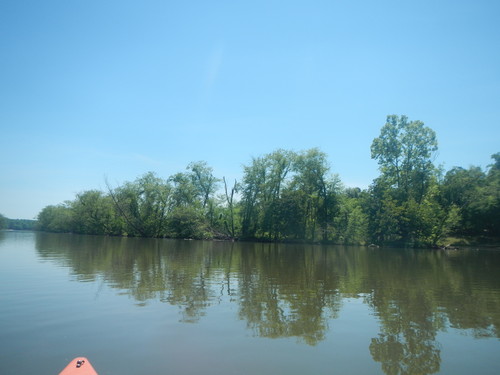